Over the past year the urgency of the climate crisis has become increasingly obvious, with successive natural disasters and COP26 pushing individuals, civil society, businesses and governments to make tackling climate change a priority. Research by the UN Intergovernmental Panel on Climate Change shows that people who are marginalised are especially vulnerable to climate change. However, the deep expertise and varied needs of marginalised communities are frequently overlooked in environmental strategies, policies and funding priorities.

We project that LGBTQI communities will be among the most vulnerable to the direct impacts of climate change related natural disasters, and to longer-term consequences including service disruption, forced displacement and even conflict. This will be the case, especially for LGBTQI people in countries that are most threatened by climate change and where LGBTQI identities are also illegal or repressed. Furthermore, although LGBTQI activists and organisations are already working in the climate space, philanthropic knowledge and funding at this intersection remains scarce.

In response to this need, GiveOut launched a world-first LGBTQI Climate Fund in March 2021 to resource LGBTQI activists and organisations working in the Global South and East to help tackle the climate crisis. Through the Fund, we are working to expand funding opportunities at this intersection to ensure that LGBTQI human rights are included in local, national, and international discussions around climate justice.

To build on this momentum, we see an exciting opportunity to collaborate and co-fund with other organisations. In doing so, we hope to share our knowledge, collaboratively build expertise, and extend support to more grantees under the LGBTQI Climate Fund.

The deep expertise and varied needs of marginalised communities are frequently overlooked in environmental strategies, policies and funding priorities 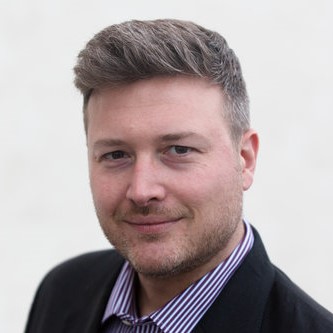 How to get involved

We are keen to explore co-funding and learning opportunities at the intersection of climate justice and LGBTQI human rights with other funders. To find out more or get involved, please contact Rupert Abbott at GiveOut.

Articles about the Fund have appeared in Reuters, Environmental Journal and LGBTQ Nation.

Tell us if any of these details are wrong or out-of-date.