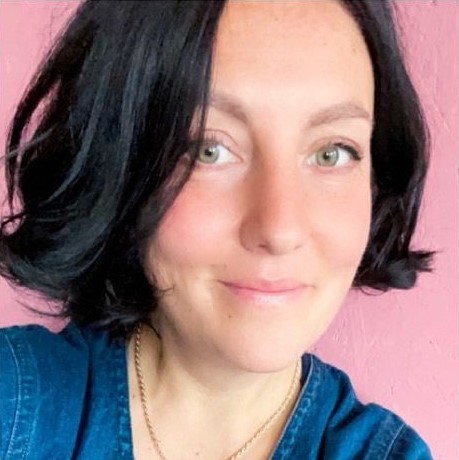 At our most recent Funders Collaborative Hub Strategy Group meeting we revisited a conversation we’ve had many times over the last two years. How to balance making the Hub useful and practical in the present whilst not losing sight of bigger ambitions or the harder design challenges of something like this.

The Funders Collaborative Hub is not just about closer forms of collaboration like pooled funds. Whilst those approaches might sometimes be right, we know that cooperation, coordination and collective awareness are just as valuable. Often they can be a better starting point too before leading to collaboration or even integration (see the diagram below from the Tamarack Institute).

Strategy needs to be created in relationship to the wider ecosystem of funders, so that resources are used as wisely as possible and each funder is playing the role they are best placed to do.

In some of the initial research we did for the Funders Collaborative Hub 2 years ago I met with CEOs or Funding Strategy Directors to do interviews, where we mapped out how they designed their funding strategy. Out of the 15 interviews I did, not one mentioned any other funders in the entire process. It was very common for all of them to work with their ‘communities’ - grant holders and grant seekers - through which they consulted and engaged many times. And also with other partners and stakeholders, but spending any time with other funders in the conceiving and then designing of their funding strategy just didn’t come up.

There was also a set of common ways that funding strategy was developed - it seemed to be mostly a 5 year cycle, though nobody knew why(!) and with a consultation process that would be made up of multiple workshops asking people what they wanted. This may be a better approach than a few senior people and board members sitting in a room and coming up with a funding strategy but especially in the midst of a polycrisis, not just a pandemic, this kind of strategy-making is unlikely to serve anyone well.

Strategy development in these times needs to be adaptive and able to evolve over time, as well as be created in relationship to the wider ecosystem of funders so that resources are being used as wisely as possible and each funder is playing the role they are best placed to do.

Some of the approaches we think are useful for developing funding strategy include looking at the data (though this is always what’s been rather than what could be), using small grants for communities to ask questions with - this is about gathering insight through experimentation because asking people want they want is often not the same as how they behave. Starting the process with some collective imagination will ensure new and different perspectives can arise and is different from, and more important than, a bit of ‘co-design’. Paying attention to strategic foresight (and especially foresight that hasn’t been developed by the usual suspects) will mean the strategy development takes into account those macro trends, weak signals and bring some rigour to the often overlooked reality that when asking people what they want there’s no consideration that people don’t know what they don’t know. There are also lots of digital tools for deliberation and participation, Polis being a good example of one that’s being used all over the world now - “a real-time system for gathering, analysing and understanding what large groups of people think in their own words, enabled by advanced statistics and machine learning.”  Even Miro boards, left open and able to be engaged with at people’s own pace, can be a useful and transparent way of tuning in over time, building up an ‘emergent picture’ of what’s needed and possible, informed by multiple different groups.

How can they? What gets in the way of it? And what could the Funders Collaborative Hub do more of to encourage it? Nick Stanhope and I are planning an open session on exploring these questions. Please get in touch if you are interested in attending.

Funders, explore the Hub to discover existing or emerging opportunities to collaborate in your areas of interest.